Nestled in prime District 10 along Orchard Boulevard, Boulevard 88 is an exclusive address of prestige beyond compare. Considered as one of the most coveted addresses of the privileged, Boulevard 88 is within walking distance to all the sophistication and excitement of Orchard Road. Offering a lifestyle of ease that is mere minutes from the Orchard MRT and the upcoming Thomson-East Coast Line (Orchard Boulevard Station). 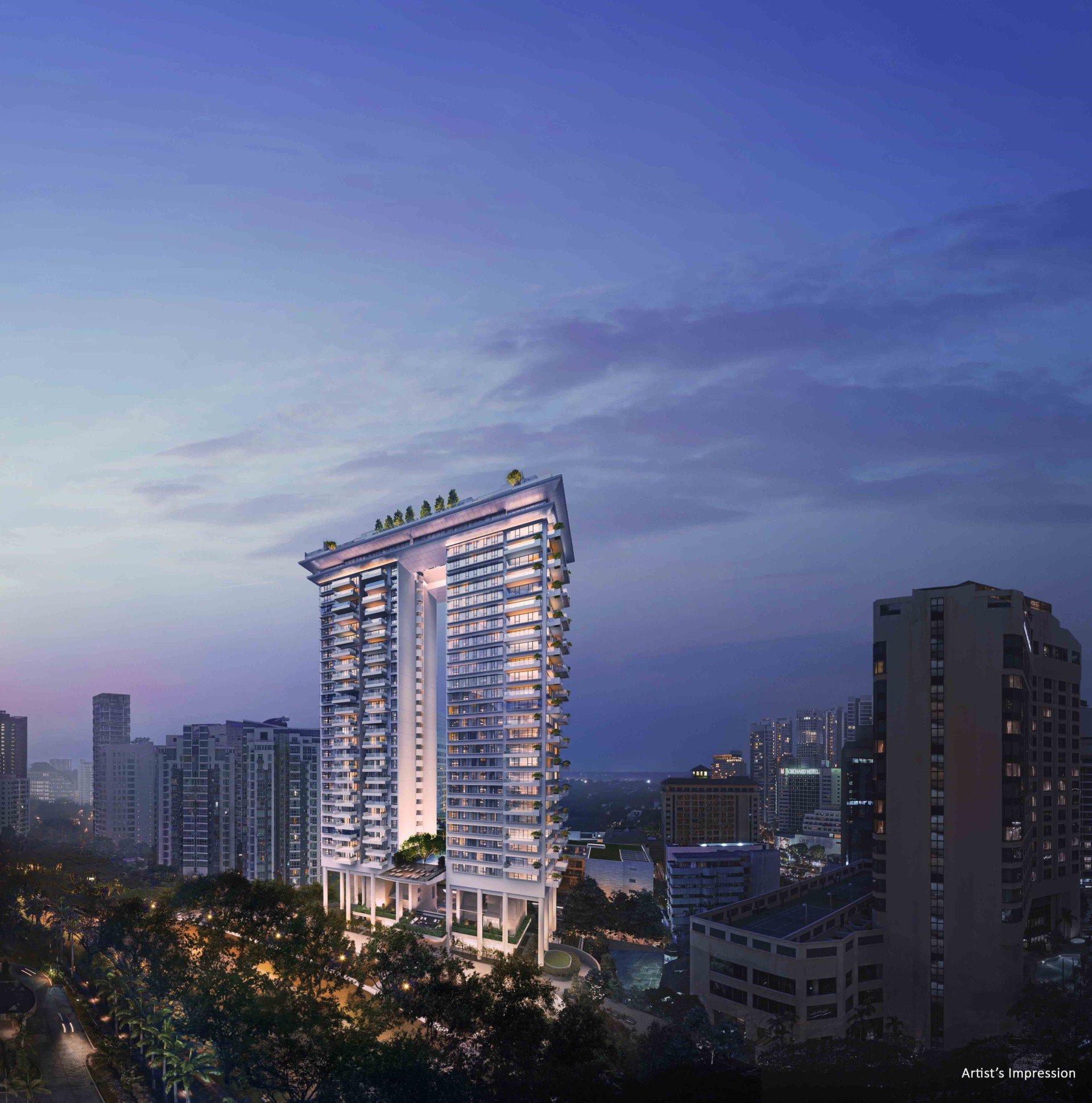 Already one of the world?s most famous shopping streets, there are major plans to make it even more desirable. Boulevard 88 is perfectly located to benefit from this transformation as Orchard Boulevard is at the nexus of the Tanglin and Orchard Road sub-precincts. With exciting plans to link and curate the arts, entertainment and shopping experiences like never before, Orchard Road will always be the lifestyle pulse of Singapore for years to come.

Designed by world-renowned architect, Moshe Safdie is also an urban planner, educator, theorist, and author. Over a celebrated 50-year career, Safdie has explored the essential principles of socially responsible design with a distinct visual language. Safdie?s global practice includes projects in North and South America, the Middle East, the developing world and throughout Asia and Australia. Many projects become beloved regional and national landmarks, including Crystal Bridges Museum of American Art in Bentonville, Arkansas; Marina Bay Sands Integrated Resort and Jewel Changi Airport, Singapore. His honours include the Companion of the Order of Canada, the Gold Medal from both the Royal Architectural Institute of Canada and the American Institute of Architects, la Medaille du Merite from the Order of Architects of Quebec, Canada, and Israel?s Rechter Prize. Moshe Safdie has been named the 2019 Wolf Prize Laureate in Architecture by the International Wolf Foundation. The Wolf Prize is considered the second most important in the world after the Nobel Prize. It is also Israel?s most distinctive international award, bestowed upon luminaries for their accomplishments in advancing science and art for the benefit of humanity.

The two residential towers of Boulevard 88 is perched above The Singapore EDITION Hotel. A unique concept in the lifestyle hotel space conceived by Ian Schrager and Marriott International, The Singapore EDITION Hotel is an iconic eight-storey luxury hotel acclaimed for its artful aesthetic with 204 guest rooms. Set to reinvigorate the hotel sector, The Singapore EDITION?s design and services will offer a distinctive hospitality experience defined by Singapore?s embrace of the future, technology, arts and culture. It will be a place where travellers and locals alike will want to congregate, to celebrate and contemplate life. For Schrager, the EDITION Hotel is the next chapter in the luxury and lifestyle hotel story. Now open in New York, London, Shanghai and other major cities, he has secured his reputation in delivering a truly distinct brand that sets itself apart from anything else currently in the hospitality realm.

Boulevard 88, a new 28-storey freehold address like no other, is a haven of peace and beauty in the heart of Orchard Boulevard. Experience the privilege of open spaces that offer comfort and tranquility in a stunningly crafted sanctuary. The iconic residential towers are elevated to provide unrivalled views, now yours to own. Spanning the two residential towers at the top is the Sky Boulevard, creating a dramatic tall ?urban window? and an outstanding skyline silhouette that is visible from the city?s surround. 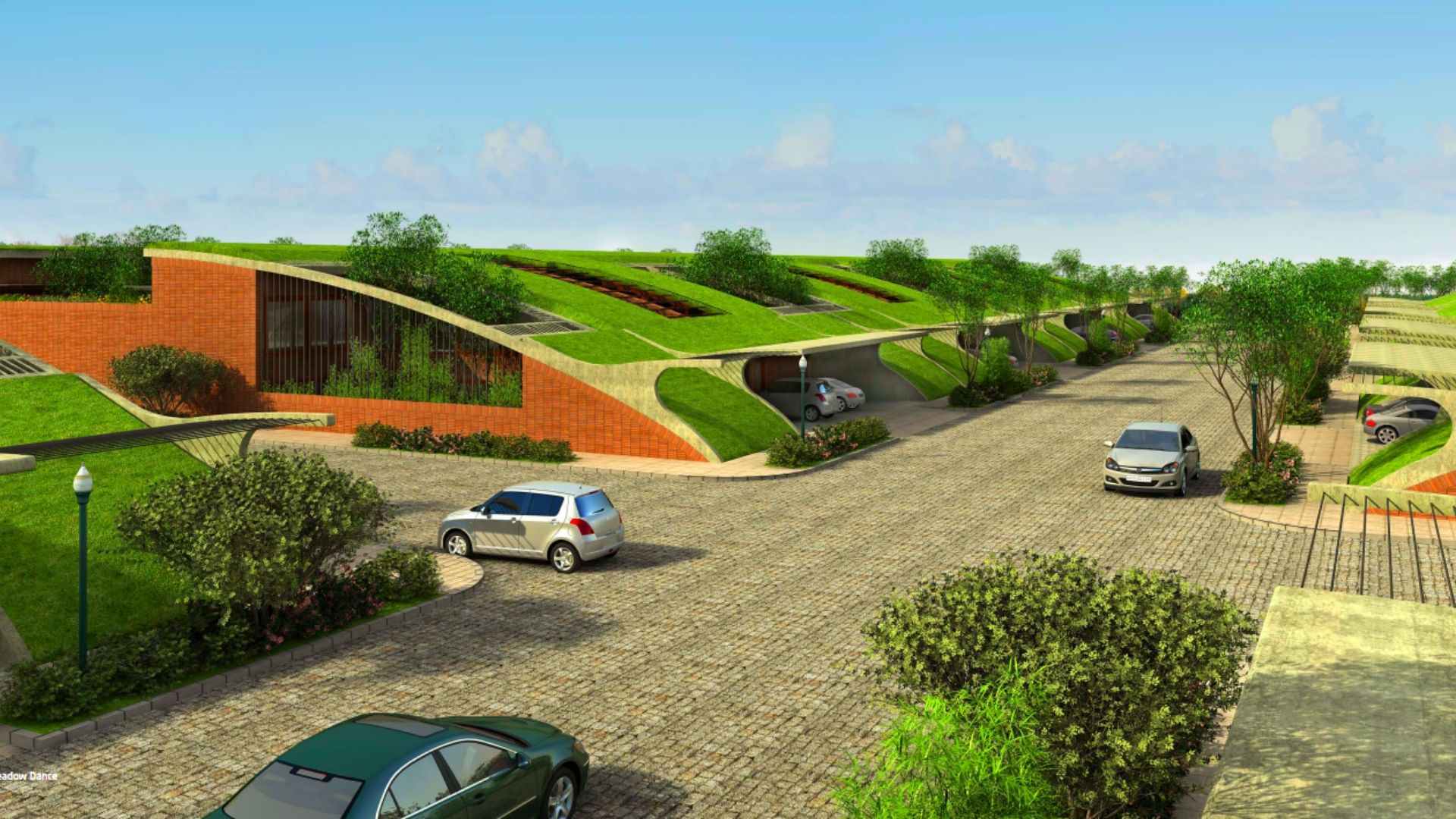 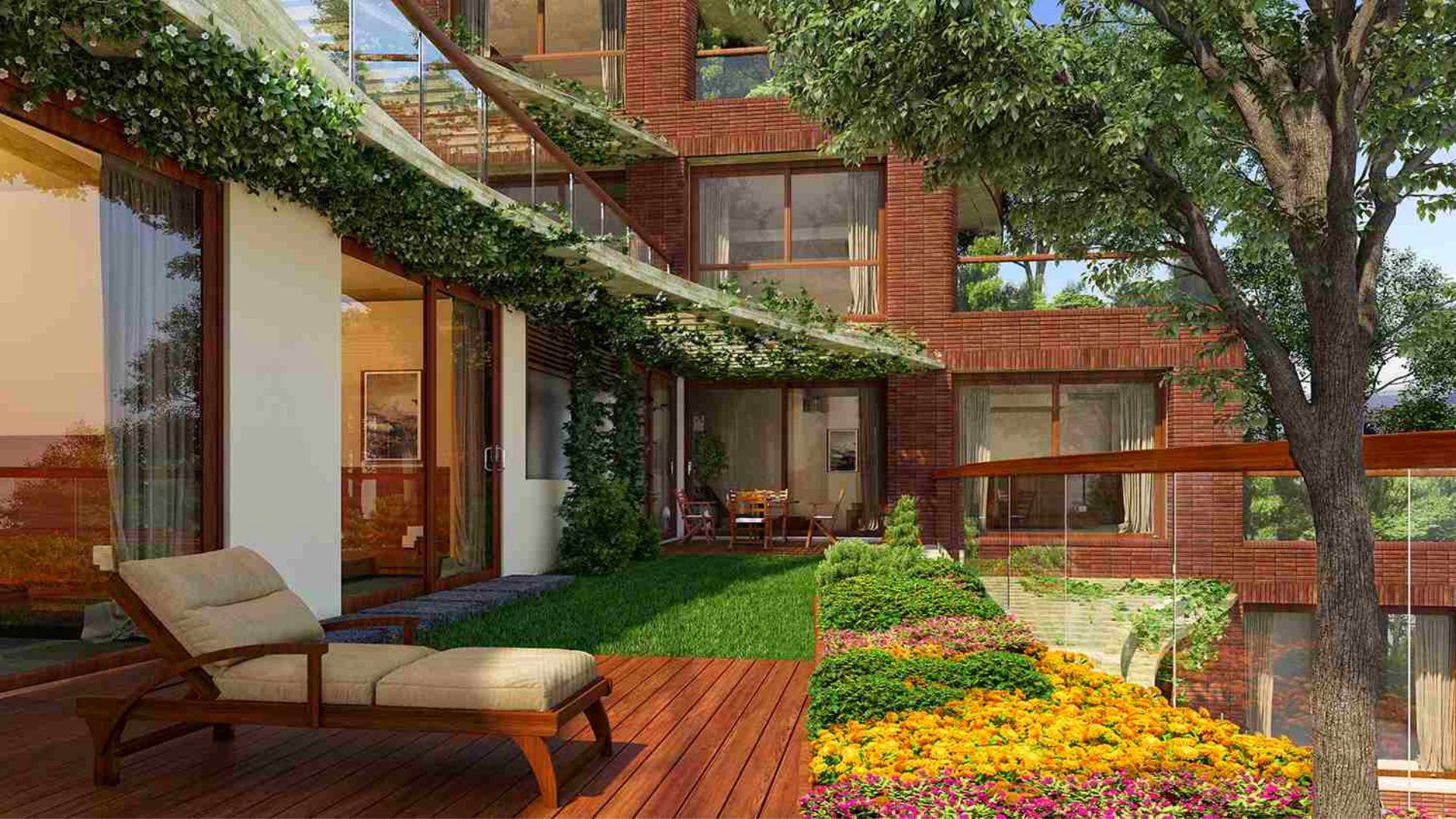 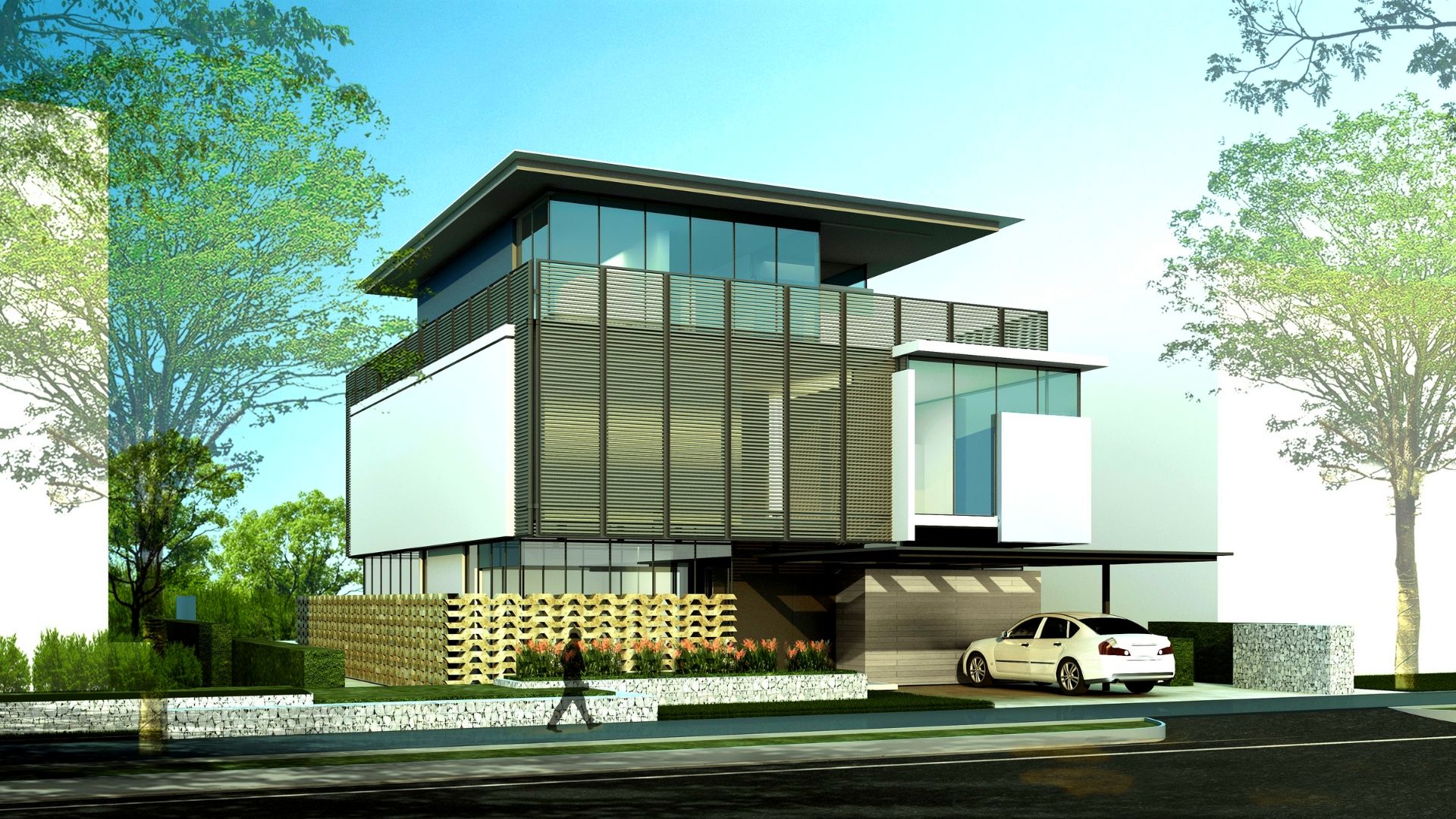 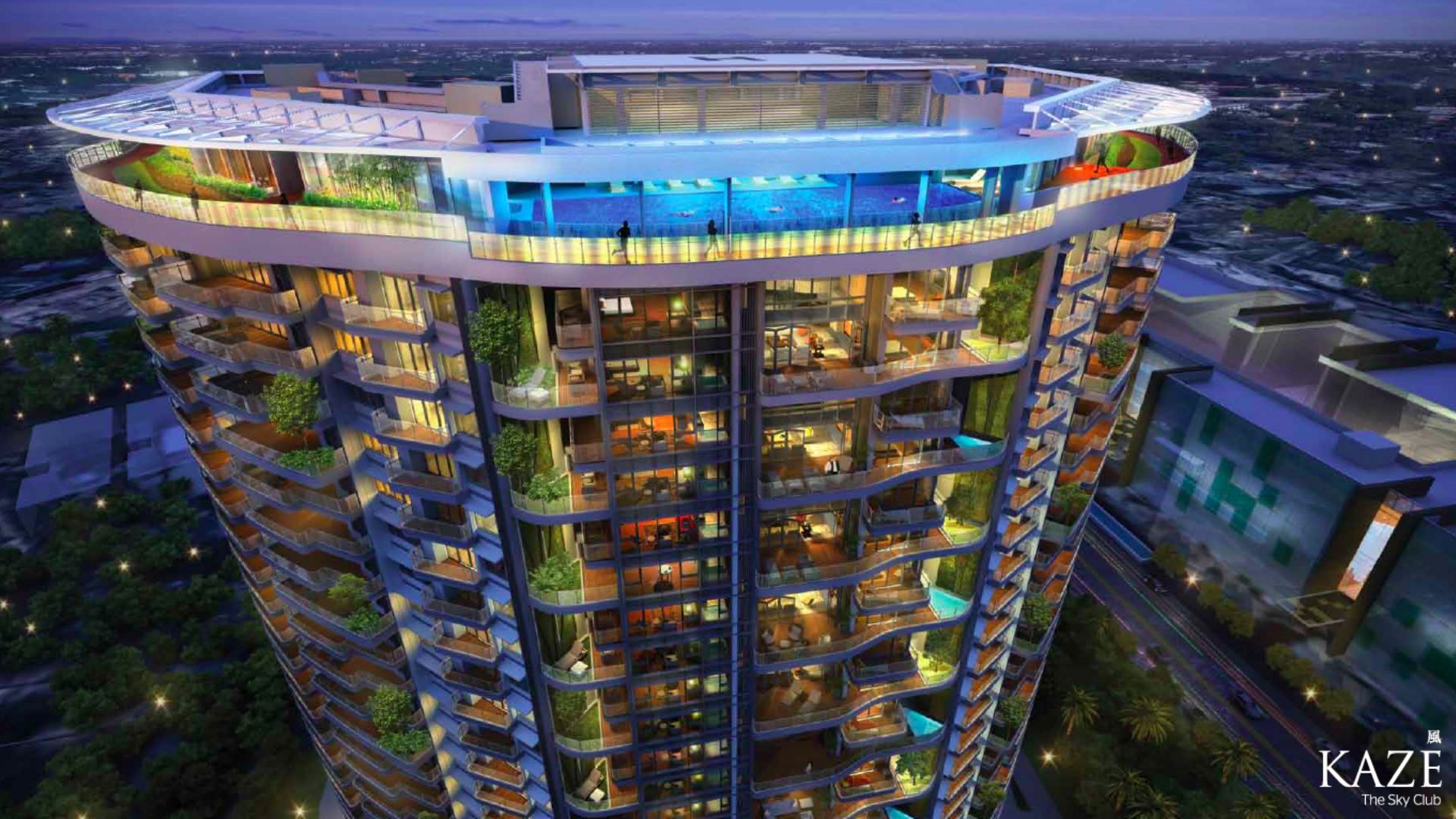 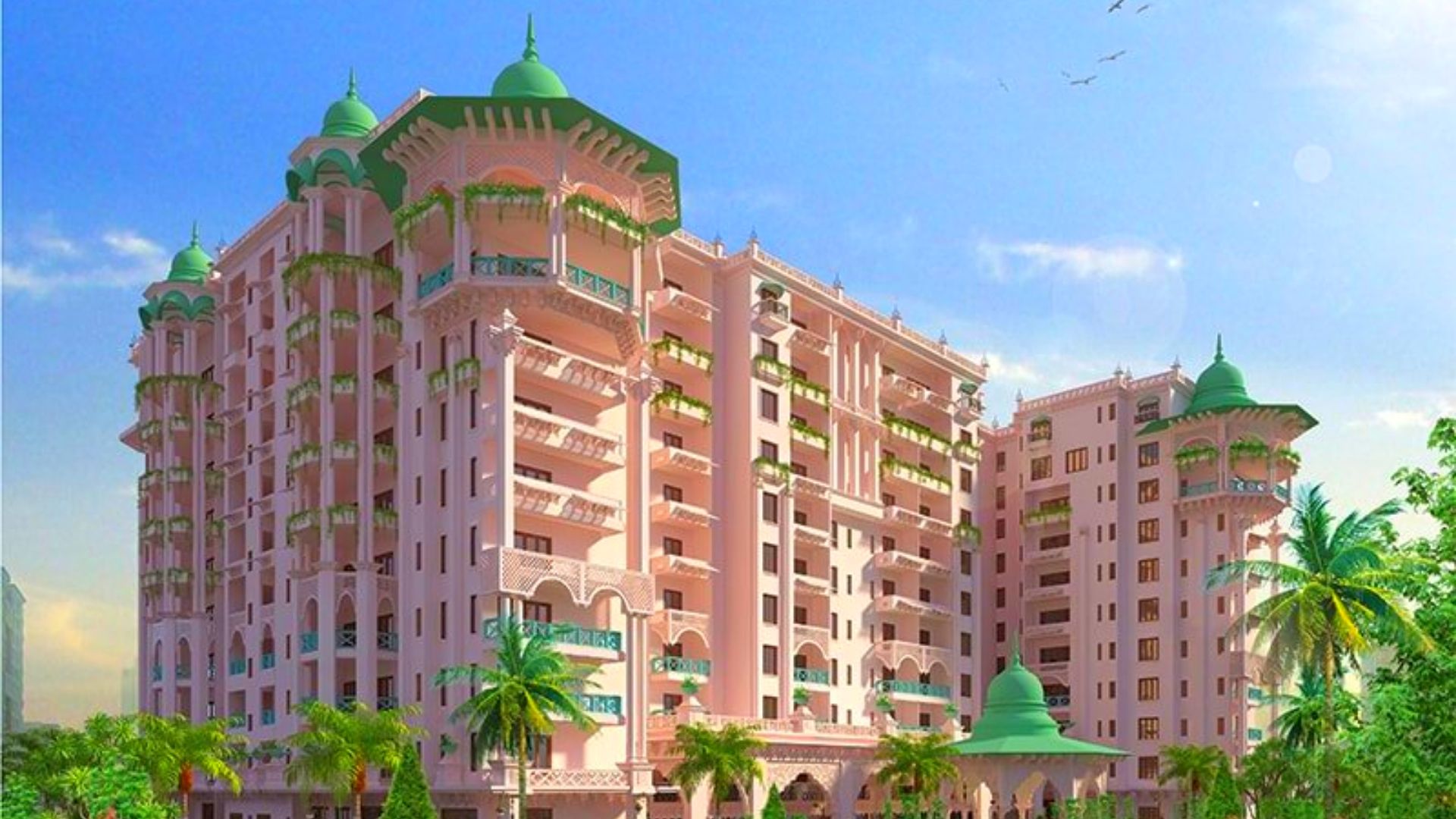 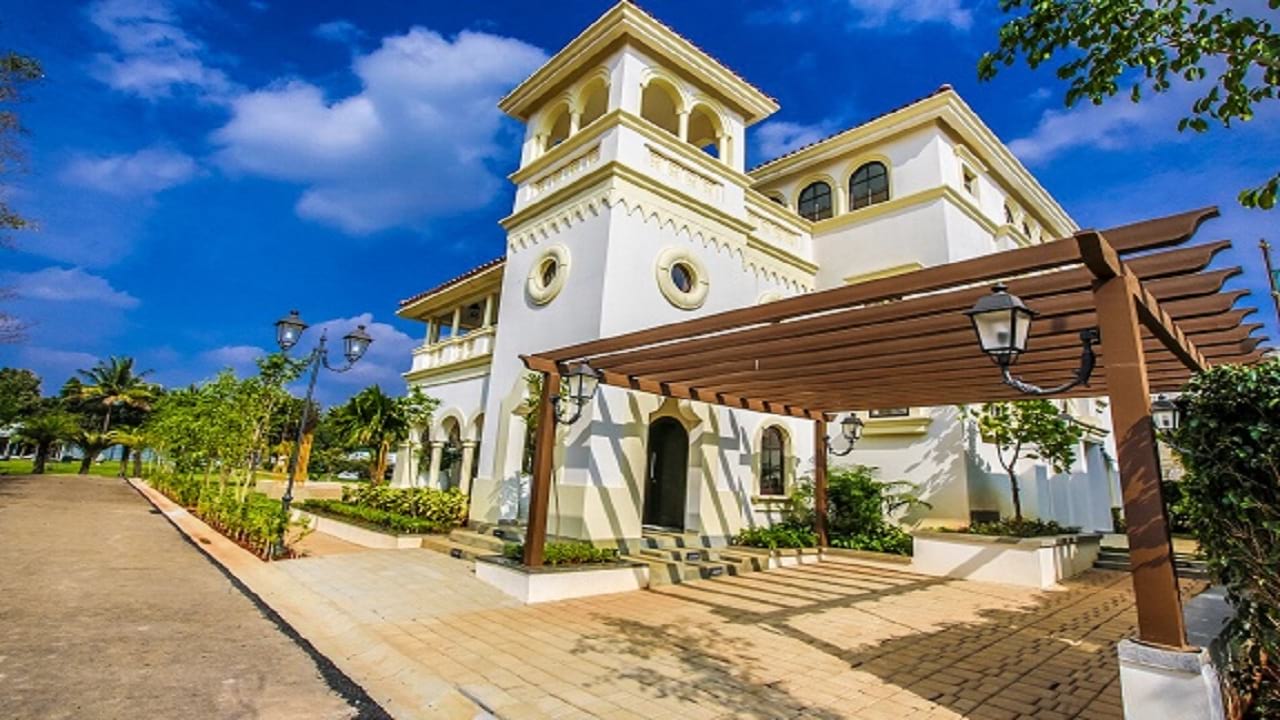 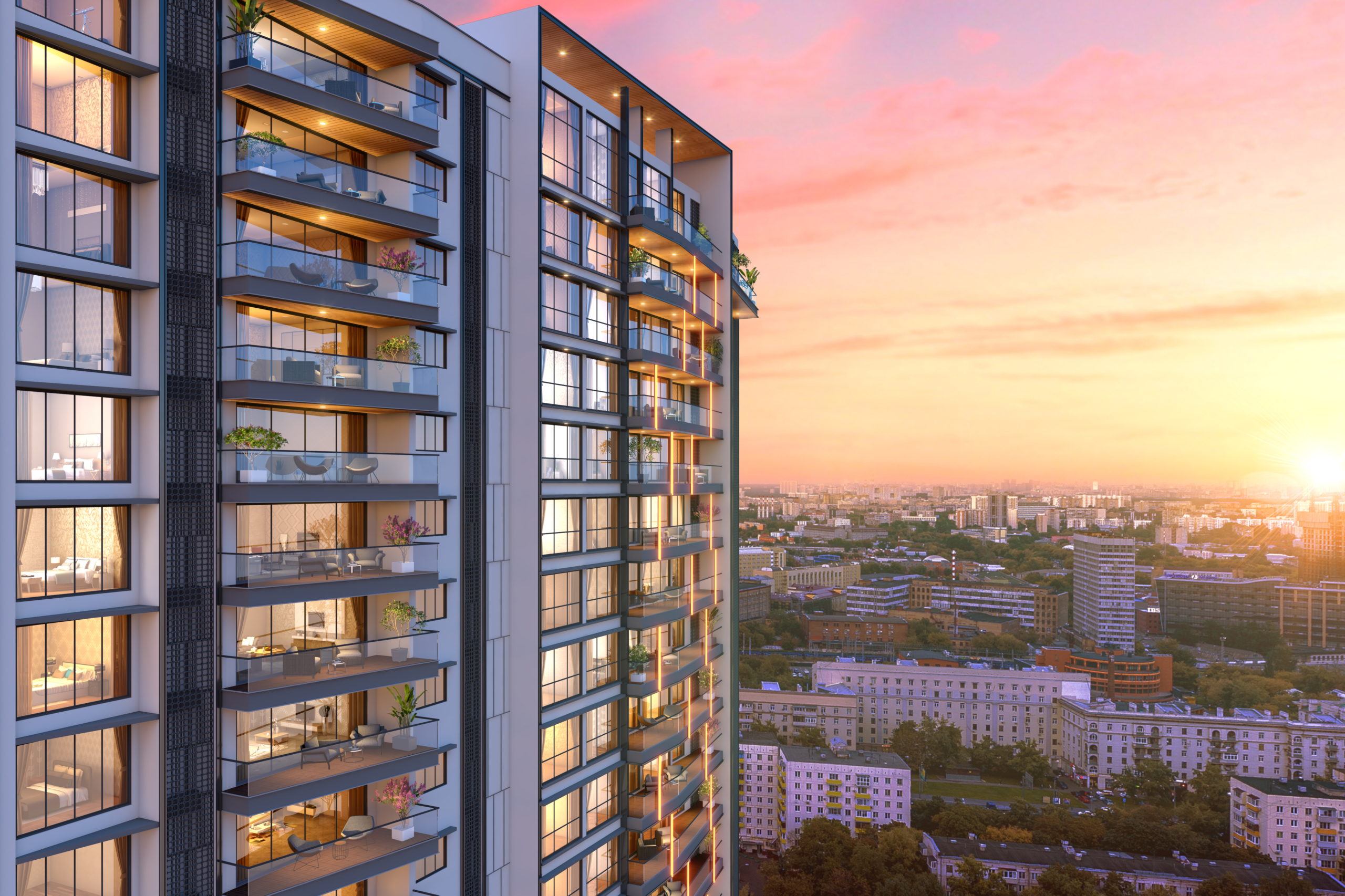 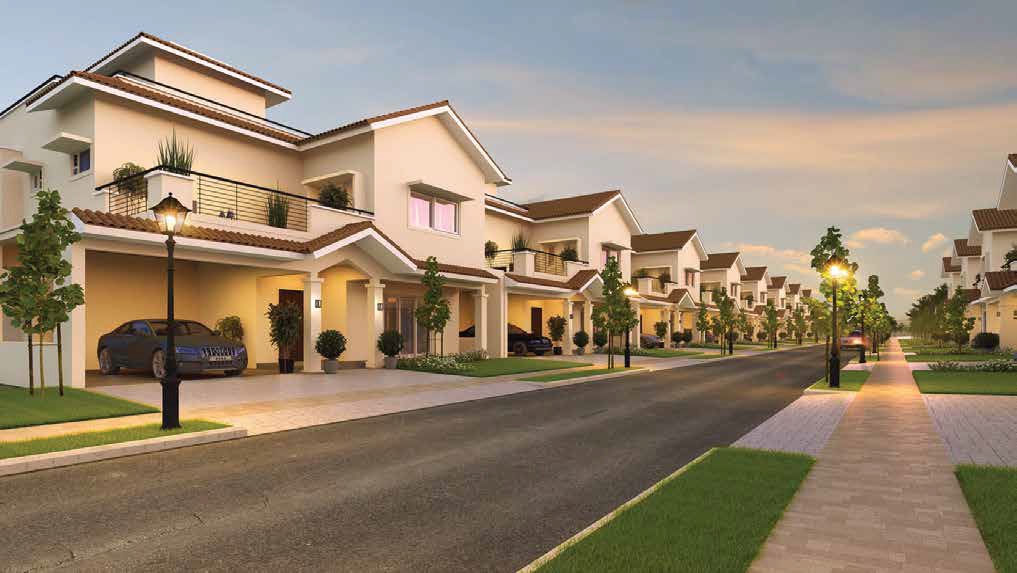 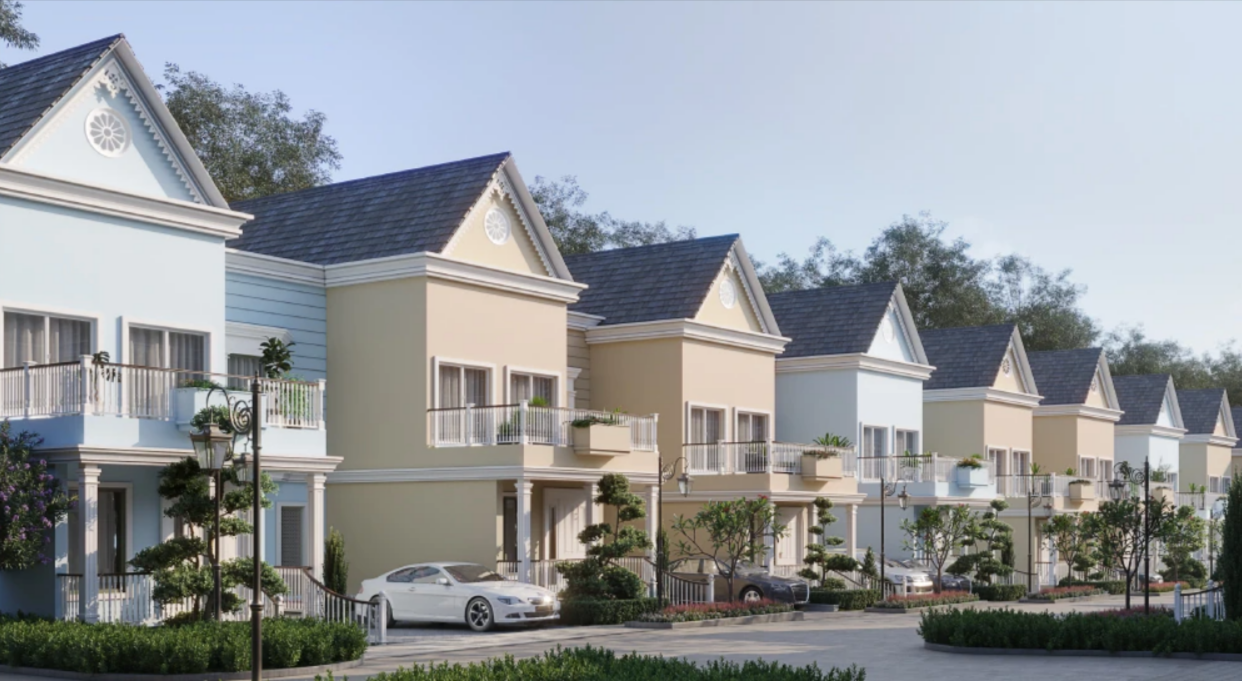 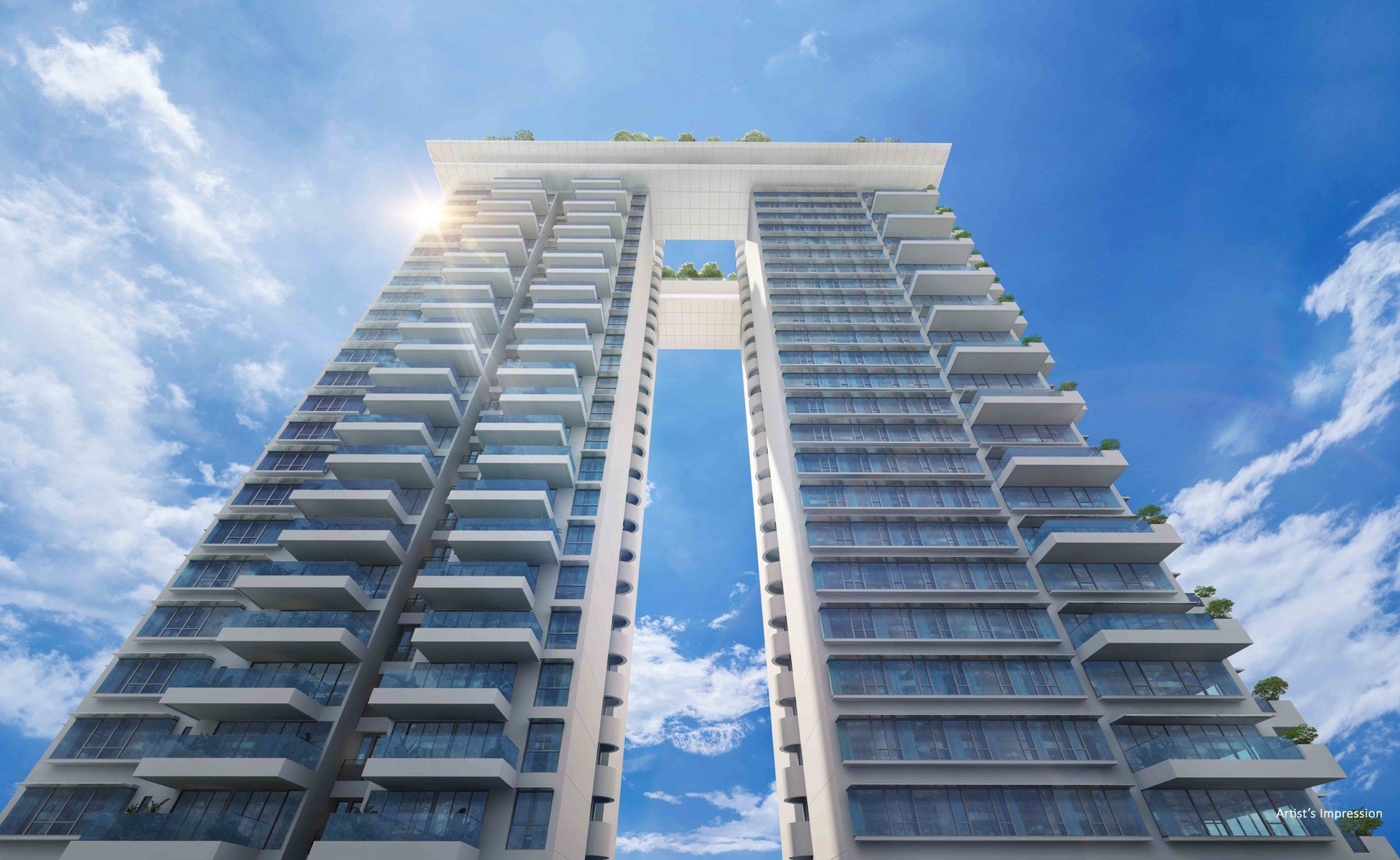 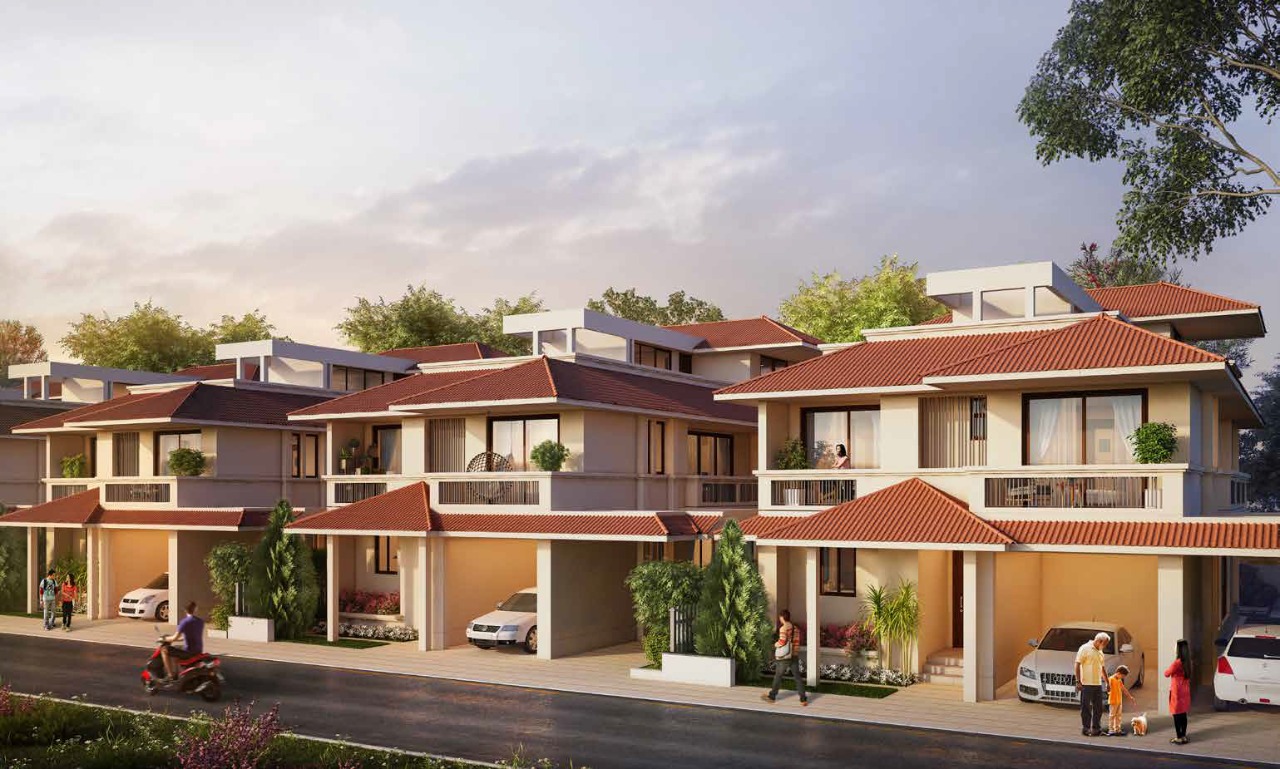